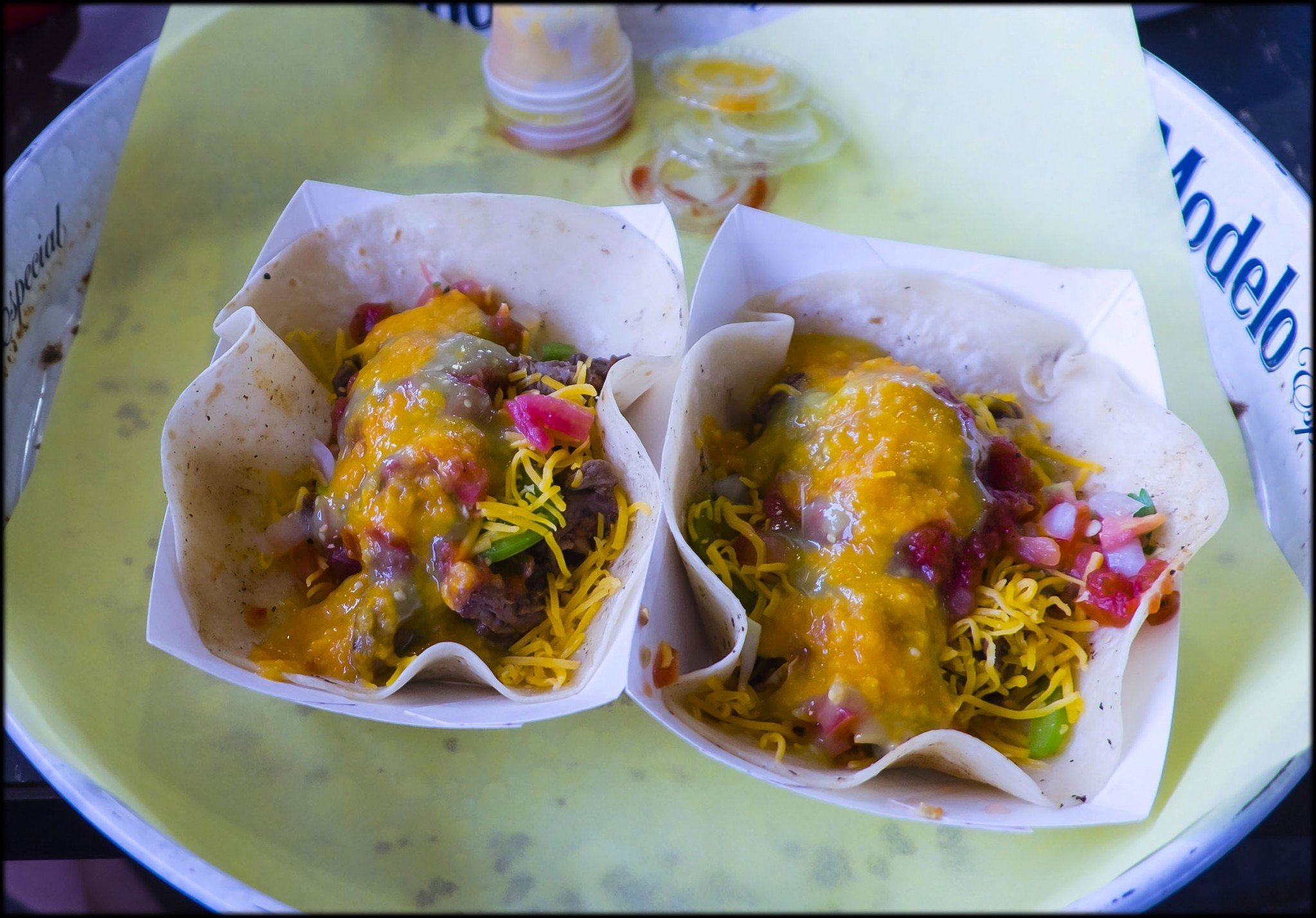 It is with great sadness that I announce the passing of another old friend. For reasons unknown, Rowdy Taco is no more. No more $2 Tuesday tacos (two # 2’s please, with two red sauce, two salsa verdes and a jabañero on the side). The two Rowdy Taco’s near us in Tyler, one on Beckham and the other on S Broadway by XTC, are being re-opened as seafood joints (The Catch). Lucas and I tried the one on Beckham (it’s already open) and won’t be going back. RIP Rowdy Taco…I’ll think of you on Tuesday’s.