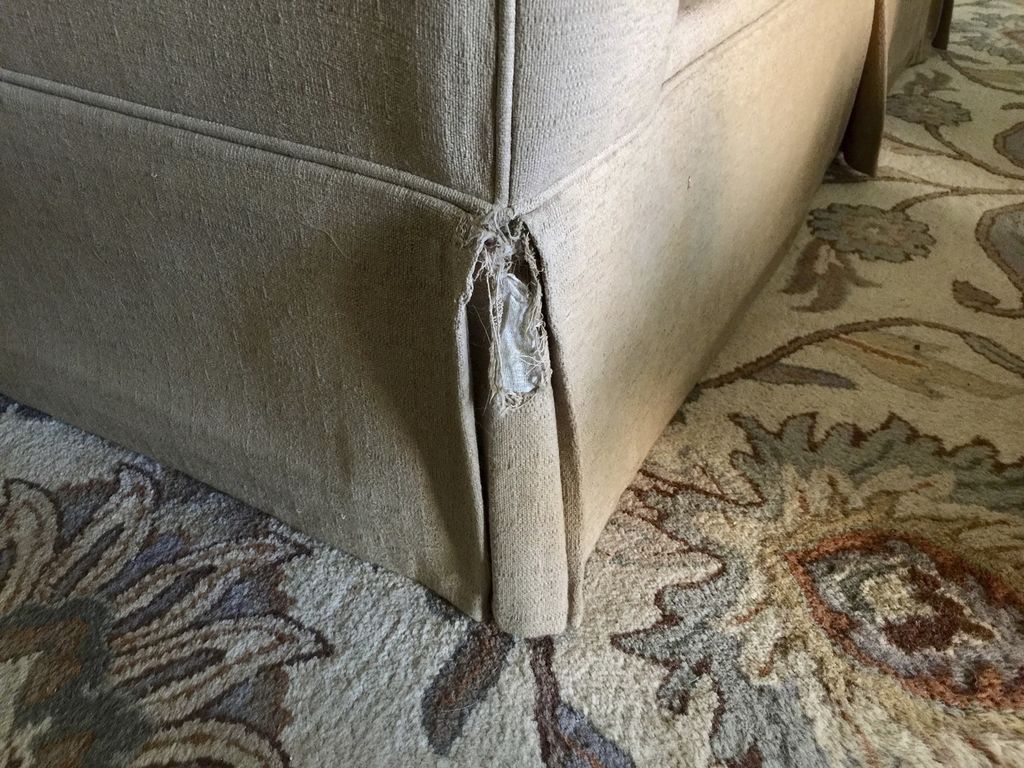 Recently, we had an unfortunate incident involving one of our living room couches when one of our dogs decided it would serve as an over-size chew toy. The results were quite noticeable; we immediately began calling upholsterers. Left a message for the first which was never answered. The second was busy but said she’d call me back when their schedule opened up. Over the next six weeks we called three more times with the same result. Finally I decided to call Swann’s, where we’d purchased these couches, and they recommended I call Printer’s Upholstery (903.592.8836). I did…that was on a Friday. That afternoon Mr Printer called me back, gave me a price, and told me they could pick up the couch on Monday between 9-10am. Mr Printer and his assistant arrived at 9:10 and told me he would do his best to have it repaired and returned by Friday. On Thursday morning they called to let me know the couch was ready. They delivered it at 10:30.

We are a small local business and love using other small locals when we can. If you are looking for an upholsterer who will answer your call, do good work for a fair price, and deliver on time or before. Call Mr Printer. 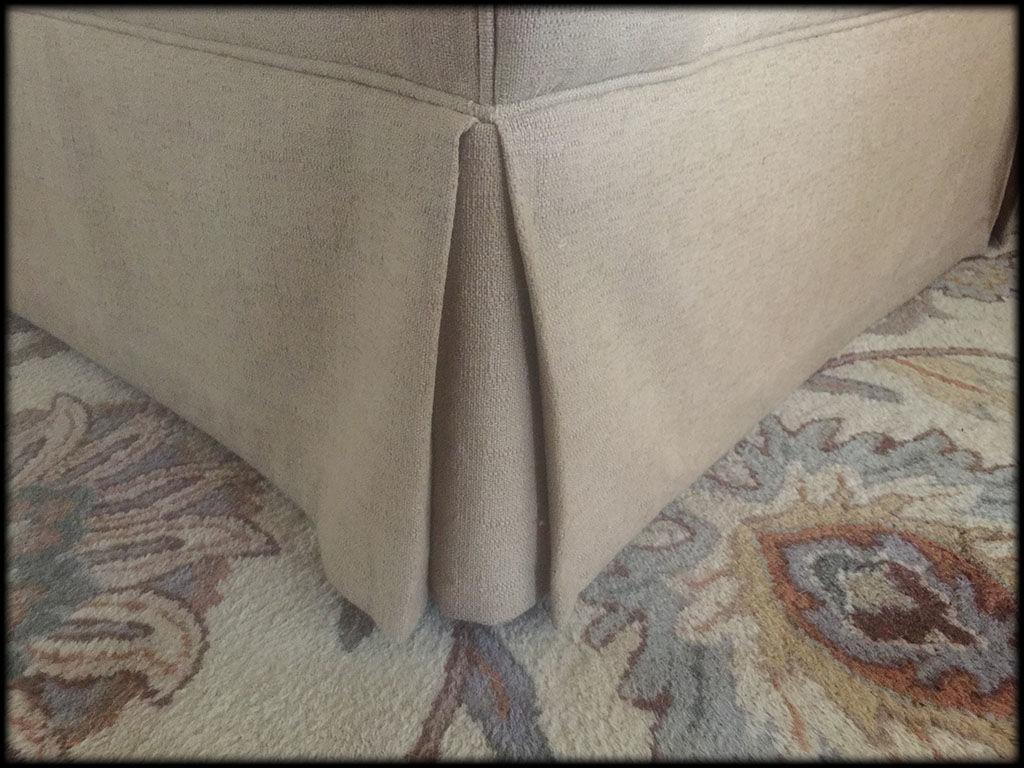