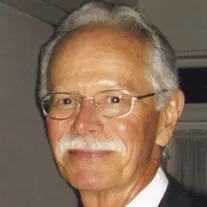 Everyone in Country Place is fortunate to be living in a developer’s dream. Larry Branch, who passed away in November of 2014, had the creative vision to imagine a unique neighborhood called Country Place when it was just a forest and rolling hills. In 1978, Broadway Square Mall had just been completed and Tyler was still getting used to the idea of driving “so far south” to go shopping. Creating a subdivision eight miles beyond that was a big gamble in the eyes of most developers and real estate agents. But Larry Branch had a vision and over a period of several years he turned 272 acres of East Texas wilderness into the neighborhood so many love today. With 14 acres of common area and four stocked lakes managed for trophy bass, there simply isn’t another neighborhood like it in our area.

View our selection of available properties in the Country Place area.

Check out the latest demographic information available for Country Place.

Get to know Country Place better with our featured images and videos. 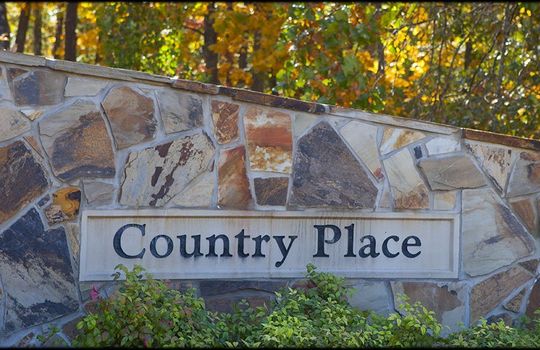 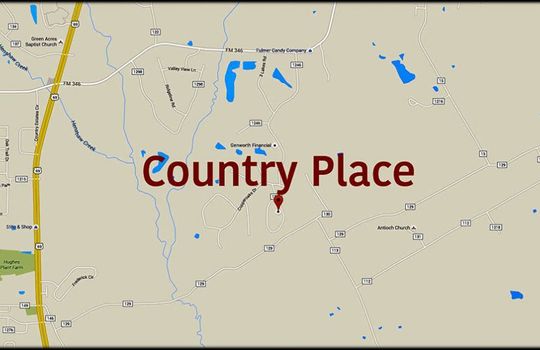 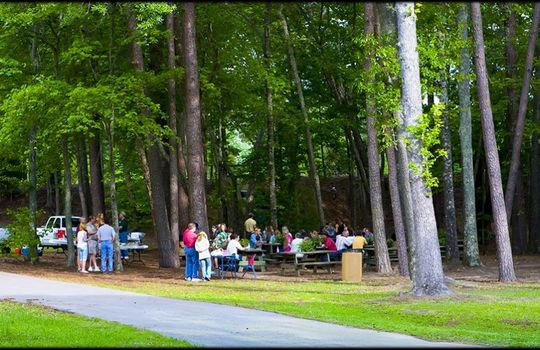 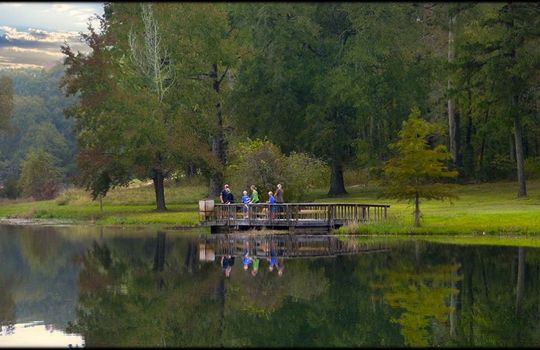 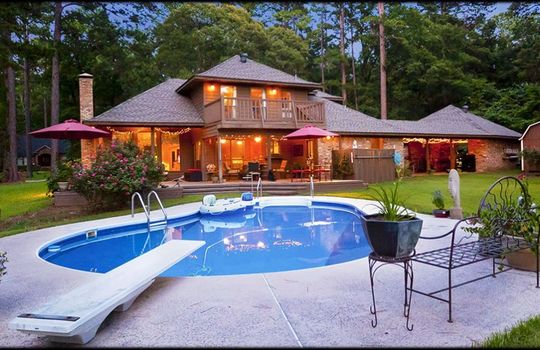 Learn more about schools near Country Place complete with ratings and contact information.

The Best in Country Place

Browse through the top rated businesses in the most popular categories Country Place has to offer.