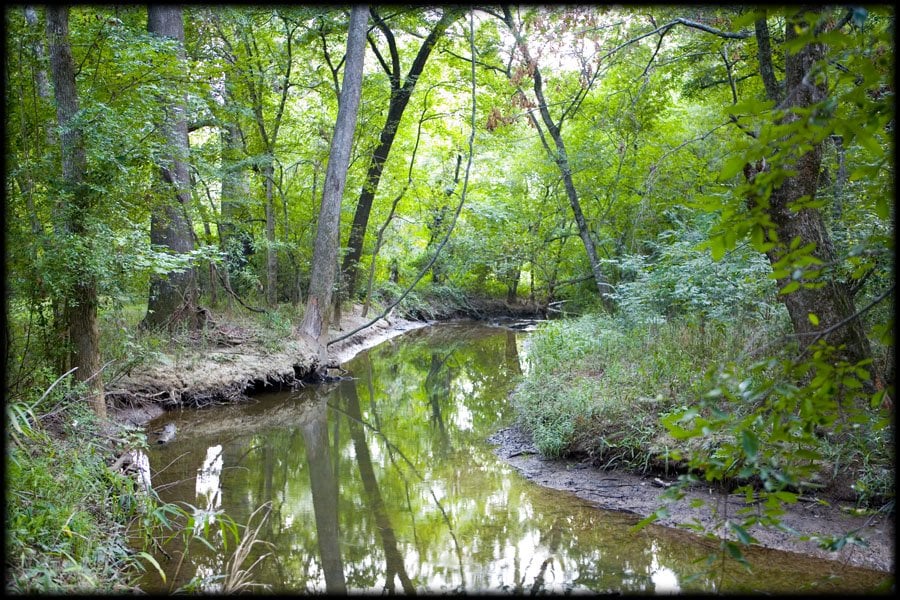 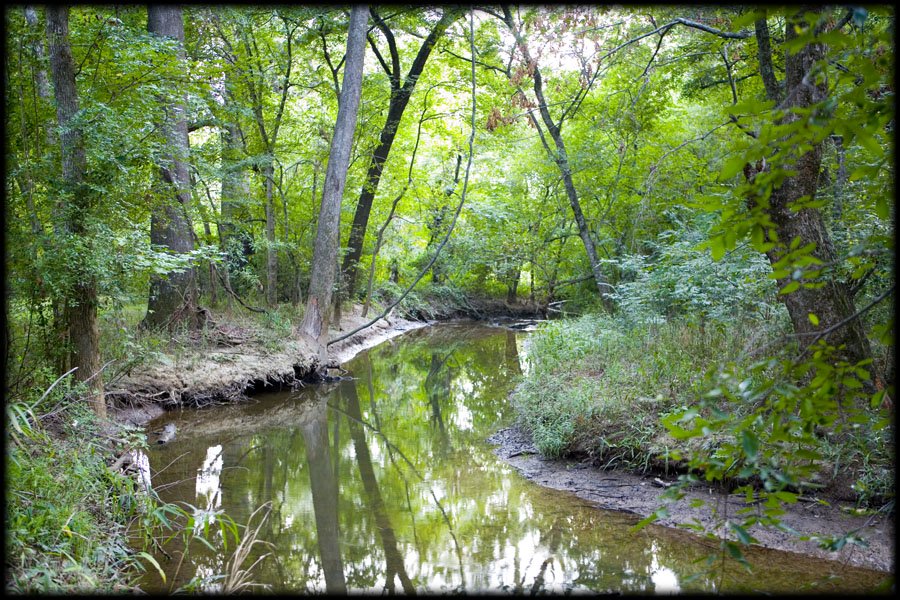 “… I must say, as to what I have seen of Texas, it is the garden spot of the world. The best land and the best prospect for health I ever saw is here, and I do believe it is a fortune to any man to come here. … That, I have no doubt, is the richest country in the world. Good Land and plenty of timber, and the best springs and good mill streams. Good range, clear water and ever appearance of good health, and game plenty. … I would be glad to see every friend I have settle there. It would be a fortune to them all…. I am rejoiced at my fate…”
~ From Davey Crockett’s Letter to His Children, January 9, 1836

Colonel Crockett’s last letter to his son and daughter, written from San Augustine just two months before his death at the Alamo, is brimming with excitement over the new frontier that was Texas as he found it. With a promoter’s eye for terrain and resources, Crockett’s description of East Texas beckoned settlers to “the richest country in the world” for generations. It is a testament to our state’s allure that the colonel was willing to give his life fighting for an independent state after such a brief residence. This Memorial Day, it’s good to remember the men and women who’ve made similar sacrifices for our country.